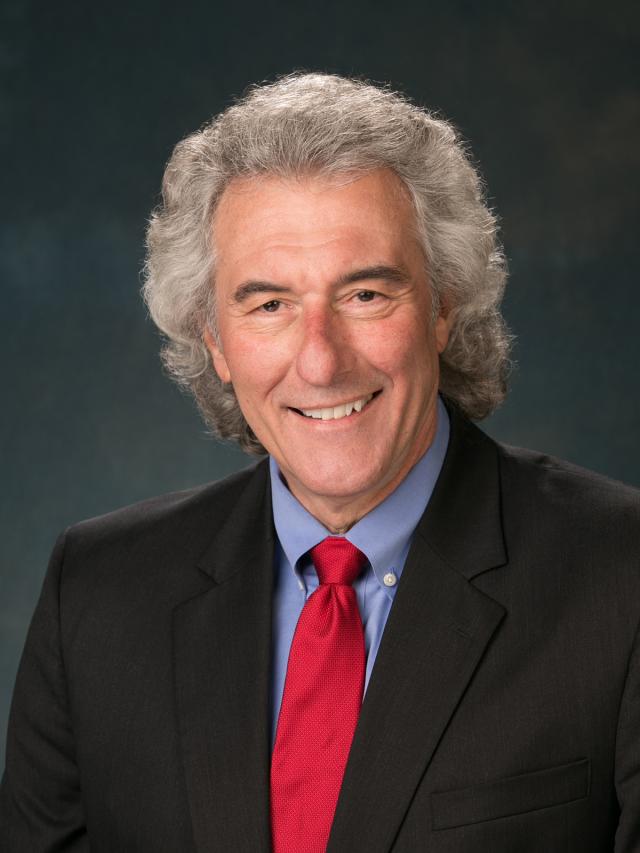 William S. Marras holds the Honda Chair in the Department of Integrated Systems Engineering at the Ohio State University and serves as the Director of the Spine Research Institute at the Ohio State University. Dr. Marras holds joint academic appointments in the Department of Orthopaedic Surgery, the Department of Neurosurgery, and the Department of Physical Medicine & Rehabilitation. He is also a board certified ergonomist. His research is centered on understanding multidimensional causal pathways for spine disorders through quantitative epidemiologic evaluations, laboratory biomechanical studies, personalized mathematical modeling, and clinical studies of the lumbar and cervical spine.  His findings have been published in over 250 peer-reviewed journal articles, hundreds of refereed proceedings, and numerous books and book chapters including a book entitled “The Working Back: A Systems View.” He holds Fellow status in six professional societies including the American Society for the Advancement of Science (AAAS) and has been widely recognized for his contributions through numerous national and international awards including two Volvo Awards for Low Back Pain Research and an honorary Sc.D. degree. In 2017 he was awarded Distinguished Scholar designation at the Ohio State University. Professor Marras has been active in the National Research Council (NRC) having served on over a dozen boards and committees and has served as Chair of the Board on Human Systems Integration for multiple terms. He has also served as Editor-in-Chief of Human Factors and is currently Deputy Editor of Spine and is the past President of the Human Factors and Ergonomics Society (the world’s largest such society). Dr. Marras is an elected member of the National Academy of Engineering (the National Academy of Science, Engineering and Medicine), recorded a TEDx talk entitled “Back Pain and your Brain” and has been featured on NPR’s All Things Considered.

Professor Marras' research endeavors to understand spine disorders from a multidisciplinary systems perspective. He and his team at the SRI focus on understanding spine disorder causal pathways through an integrated analysis of occupational (epidemiological) and clinical observations, laboratory based studies to understand biomechanical functioning of the spine components, and computer modeling in order to assess spine forces at a personalized spine tissue level. These efforts are applied in the occupational environment through the prevention of occupational musculoskeletal disorders where he and his SRI-Ergonomics team work with man of the top 500 companies nationwide. Current efforts also also underway with the National Institutes of Health, Department of Defense and The National Science Foundation to  develop methods to quantify, phenotype and better understand how to address spine disorders.