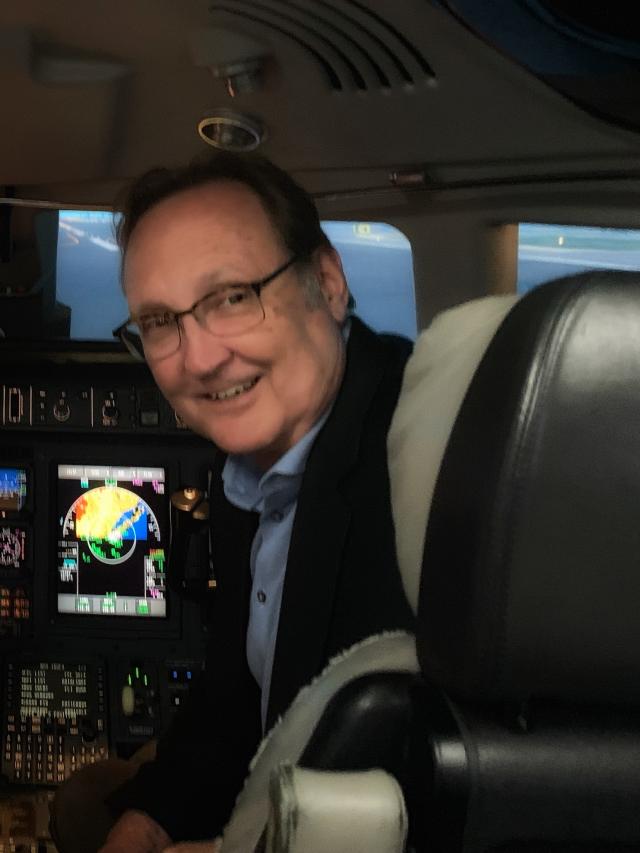 David Woods (PhD, Purdue University) has worked to improve systems safety in high risk complex settings for 40 years. These include studies of human coordination with automated and intelligent systems and accident investigations in aviation, nuclear power, critical care medicine, crisis response, military operations, and space operations. Beginning in 2000-2003 he developed Resilience Engineering on the dangers of brittle systems and the need to invest in sustaining sources of resilience as part of the response to several NASA accidents. His results on proactive safety and resilience are in the book Resilience Engineering (2006).  He developed the first comprehensive theory on how systems can build the potential for resilient performance despite complexity.  Recently, he started the SNAFU Catchers Consortium an industry-university partnership to build resilience in critical digital services (see stella.report or  http://bit.ly/StellaReportVelocity2017 ).

He is Past-President of the Human Factors an Ergonomics Society and Past-President of the Resilience Engineering Association. He has received many awards including the Laurels Award from Aviation Week and Space Technology (1995), IBM Faculty Award, Google Faculty Award, Ely Best Paper Award and Kraft Innovator Award from the Human Factors and Ergonomic Society,  the Jimmy Doolittle Fellow Award from the Air Force Association (2012).

He provides advice to many government agencies, companies in the US and internationally such as, US National Research Council on Dependable Software (2006), US National Research Council on Autonomy in Civil Aviation (2014), the FAA Human Factors and Cockpit Automation Team (1996; and its reprise in 2013), the Defense Science Board Task Force on Autonomy (2012), and he was an advisor to the Columbia Accident Investigation Board.