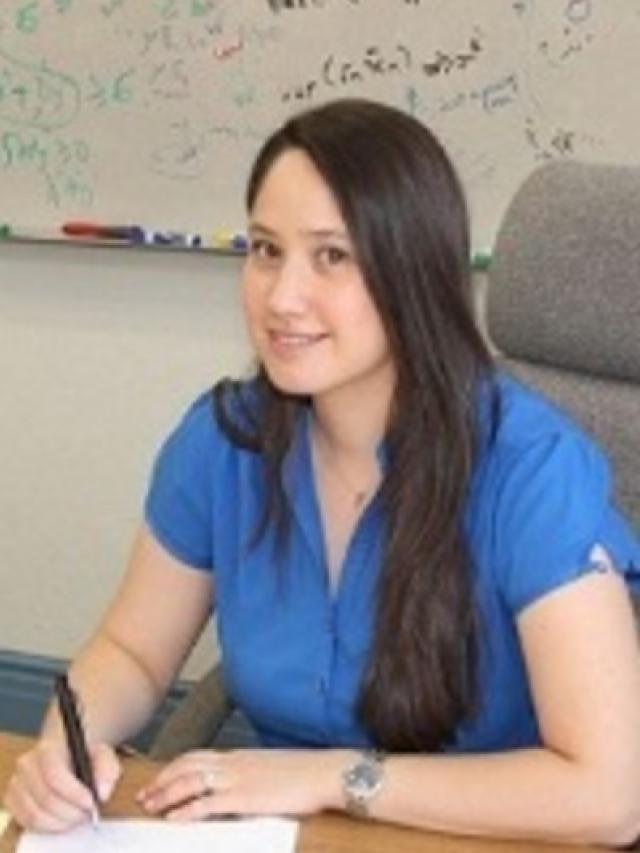 Güzin Bayraksan is a Professor and Associate Chair for Research in the Integrated Systems Engineering Department and an affiliated faculty member of the Sustainability Institute and the Translational Data Analytics Institute at the Ohio State University (OSU). Prior to joining OSU, she was first an assistant professor and subsequently a tenured associate professor in the department of Systems and Industrial Engineering at the University of Arizona (UA), where she was also a member of the Graduate Interdisciplinary Program in Applied Mathematics.

Her research focuses on optimization under uncertainty, including models and methods for stochastic programming, risk-averse and distributionally robust optimization, and the design of algorithms for solving these problems via decomposition and Monte Carlo sampling-based techniques. In particular, her research aims to identify which scenarios are important for optimization problems under uncertainty and use a minimal number of representative data points to solve these models to a high accuracy. She applies these models and methods to solve problems of critical societal interest in water resources management and water-energy infrastructure design and operation. Her papers have appeared in several top journals such as Mathematical Programming, SIAM Journal on Optimization and Operations Research, and her research has been supported by multiple grants from the National Science Foundation (NSF) and the Department of Energy (DoE).

Her research honors include the 2012 NSF CAREER award, the 2016 INFORMS ENRE Best Publication Award in Environment and Sustainability, and the 2016 Lumley Research Award (OSU). Her doctoral students have also been awarded a range of honors including the 2nd prize in the prestigious Pritzker Best Doctoral Dissertation Award (Hamed Rahimian, 2019), runner-up for the 2017 INFORMS Computing Society Student Paper Award, and she was jointly recognized with her Ph.D. student Brian Keller with the 2008 INFORMS Best Case Study Award. She has given plenary and semi-plenary talks at the International Conference on Stochastic Programming (ICSP) and tutorials at various prominent conferences including the INFORMS Annual Meeting and the Industrial and Systems Engineering Research Conferences (ISERC).

She is currently serving as the Chair of the Stochastic Programming Society (2019-2022) and in the past served as the Vice Chair of Optimization under Uncertainty of the INFORMS Optimization Society (2017-2018) and President of the INFORMS Forum on Women in Operations Research and Management Science (2015 as president, 2014 as president-elect and 2016 as past president). She is a founding area editor of optimization under uncertainty of the Open Journal of Mathematical Optimization and an associate editor of IISE Transactions in the Operations & Analytics area and Computational Optimization and Applications (COAP). In 2017, she was awarded the INFORMS Volunteer Service Award at the Distinguished (highest) level for her service contributions to the society.

She has taught courses in optimization (linear and stochastic), statistics, stochastic processes, simulation, and developed a course unit on water resources management for engineering students funded by NSF. She won various awards for teaching, including the 2012 Five-Star Faculty Award and Award for Excellence at the Student Interface (awarded 3 times) at UA.