Undergraduate program rankings on the rise

The Department of Food, Agricultural and Biological Engineering’s undergraduate program ranked 7th in the nation, the highest of Ohio State’s 10 departments or specialties that received enough votes for inclusion. 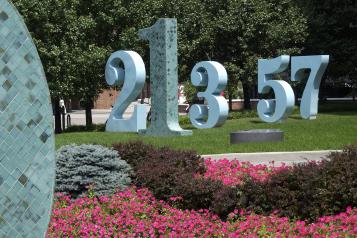 The publication’s rankings of undergrad engineering programs accredited by ABET are based solely on the judgments of deans and senior faculty at peer institutions. Those same respondents also were asked for nominations of the 15 best engineering programs in specialty engineering areas. Those receiving the most mentions in each appear on the site ranked in descending order as long as the program received seven or more nominations in that specialty area.

In March, the College of Engineering’s graduate program was ranked first in Ohio and 17th among all public universities in U.S. News & World Report’s 2021 Best Graduate Schools issue.