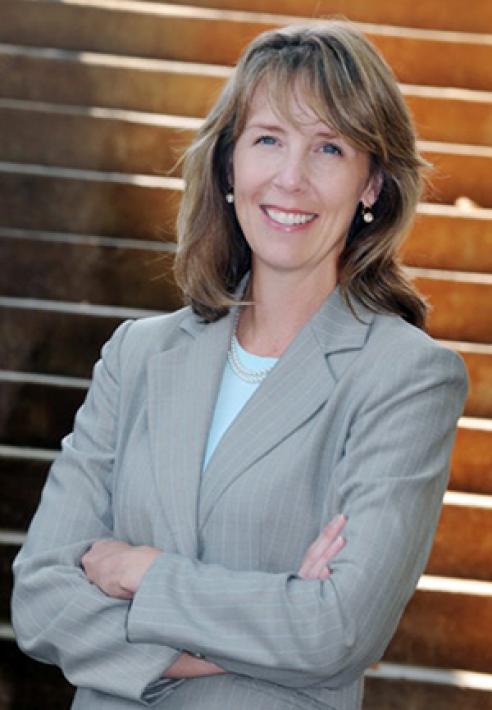 Dr. Elizabeth K. Newton has joined the ISE department as an Associate Professor of Practice.

Dr. Newton was named the director of Battelle Center full-time in February 2017 and re-launched it to focus on developing students and innovating in science and engineering enterprises that have significant public policy considerations. She brings to the position years of experience developing and guiding strategy and doing business development and planning, strategic analysis and communication, partnership development, process design, and systems-thinking. Thanks to her work in high-tech industries like aerospace, defense, genomics, and software, she is experienced in navigating the distinctive cultures of the for-profit and non-profit sectors, academia, and government.

Dr. Newton is a physicist with degrees in government. She earned her bachelor’s degree in government from Cornell University as a Phi Beta Kappa, Cornell National Scholar, and Maryland Distinguished Scholar. She earned a certificate in international relations from l’lnstitut de Hautes Etudes Internationales, in Geneva, Switzerland and interned at the United Nations Economic Commission for Europe. Her advanced degrees include a Master’s degree in political science from the University of California Berkeley, where she was a Congressional Jacob K. Javits Fellow, and master’s and doctoral degrees in solar astrophysics from the University of Alabama in Huntsville, where she was supported by the U.S. Naval Research Laboratory and NASA.