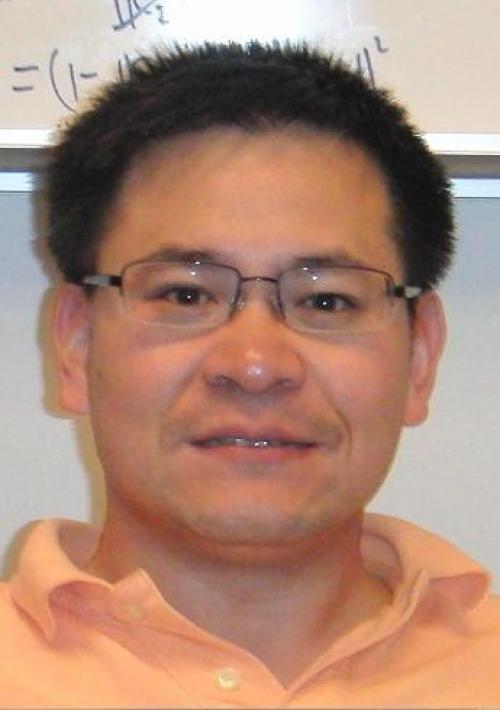 Learn from data via matrix optimization

A seminar by Zhaosong Lu

Firstly, we propose a new model for sparse PCA, which has substantial advantage over the existing models in finding sparse and nearly uncorrelated PCs with orthogonal loading vectors while explaining as much of the total variance as possible, and also an efficient method for solving it. Secondly, we propose an efficient and scalable algorithm for low-rank matrix completion. In each iteration, a rank-one matrix basis is generated and the weights of all rank-one matrices in bases are computed. We also establish a linear rate of convergence for the algorithm. Finally, we consider the problem of estimating multiple graphical models simultaneously using the fused lasso penalty, which encourages adjacent graphs to share similar structures. We propose a simple but effective screening rule to decompose large graphs into small subgraphs and develop efficient algorithms for solving the problem.

Dr. Zhaosong Lu is an Associate Professor of Mathematics and an associate faculty member in Statistics and Actuarial Science at Simon Fraser University. He received PhD in Operations Research from School of Industrial and Systems Engineering of Georgia Tech in 2005 under the supervision of Dr. Renato Monteiro and Dr. Arkadi Nemirovski. He was a Visiting Assistant Professor of Mathematical Sciences at Carnegie Mellon University during 2005-2006. He was also a Visiting Associate Professor at Texas A&M University and Arizona State University and a Visiting Researcher at Microsoft Research, Redmond during 2012-2013. His research interests include theory and algorithms for continuous optimization, and applications in data analytics, finance, statistics, machine learning, image processing, engineering design, and decision-making under uncertainty. He was a finalist of INFORMS George Nicholson Prize. He has published numerous papers in major journals of his research areas. He also served on INFORMS George Nicholson Prize Committee in 2014 and 2015. Currently, he is an Associate Editor for SIAM Journal on Optimization, and Big Data and Information Analytics.