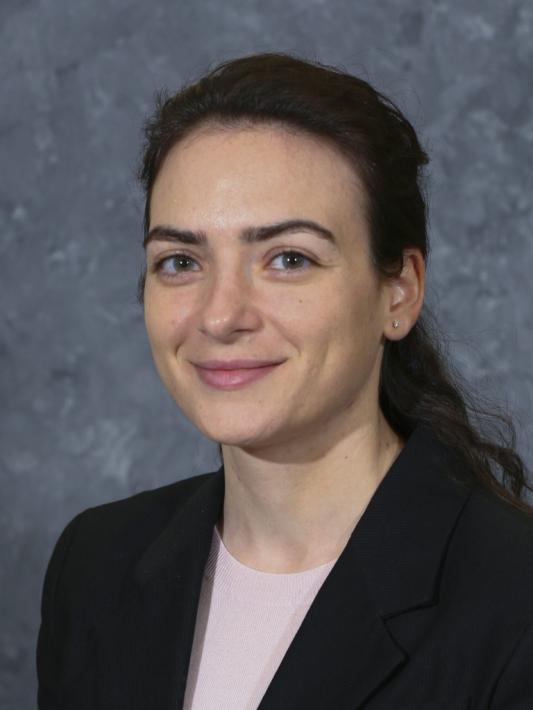 Description of Work:
The importance of optimization under uncertainty is widely recognized in Operations Research and Management Science, with interest in the problem dating back to the origins of the field. The inherent difficulty of such problems has spawned a number of formalizations with stochastic programming being one of the most prominent. Stochastic mixed integer programming, by combining uncertainty and integer decision variables, increases the challenge beyond what can be addressed, even with clever modeling, with state-of-the-art commercial solvers. The awarded body of work represents a significant step forward on these very difficult problems, through elegant theoretical and computational studies focusing on disjunctive decomposition techniques and the generation of cutting planes. Combined with further theoretical insights surrounding the approximation of mixed integer programming value functions, these advances have been computationally harnessed to solve problems of substantial size, pushing the practical ability of optimization techniques. This body of work is a sustained set of theoretical insights, careful analysis, and rigorous empirical investigations and justifications that together represent a worthy contribution to the study of optimization under uncertainty.

Simge Küçükyavuz is an Associate Professor in the Integrated Systems Engineering Department. Prior to joining the faculty at Ohio State, Dr. Küçükyavuz was an Assistant Professor at the University of Arizona and a research associate at Hewlett-Packard Laboratories. She received her MSc and PhD degrees in Industrial Engineering and Operations Research from the University of California, Berkeley. She received her BS degree in Industrial Engineering from the Middle East Technical University in Ankara, Turkey. Her interests are in mixed-integer programming, large-scale optimization, optimization under uncertainty, and their applications. Her research is supported by multiple grants from the National Science Foundation, including the 2011 CAREER Award. She serves on the editorial boards of several journals, including Computational Optimization and Applications, Networks, and Journal of Global Optimization.